San Diego Prestige is an exotic car and yacht rental company based out of San Diego, CA. Their fleet includes the biggest brands in the industry, namely Lamborghini, Ferrari, Porshe, Bentley, and more! We began with this client in November of 2018, meaning we compiled the first full month of data in December of 2018.

The car rental industry has been dominated by corporate giants for many, many years such as Hertz and Enterprise. And like many other industries associated with travel (i.e. hotels, airlines), in the car rental industry, many people often stick to the companies they already know rather than researching new ones. That said, San Diego Prestige faced the challenge of disrupting the existing relationships between customers and established rental car companies.

Furthermore, San Diego Prestige had just come under new ownership from a previous owner who had a negative reputation locally, so we needed to change the minds of people who had previously had a bad experience with the client.

Successfully rebrand San Diego Prestige and make them a viable competitor in the car rental industry against the reign of corporate giants.

1. Redesign the client’s website to reflect their high-quality vehicles and exceptional customer service.

3. Monitor site traffic and conversions through SEO metrics and Analytics.

Six months into our marketing efforts, the results speak for themselves. 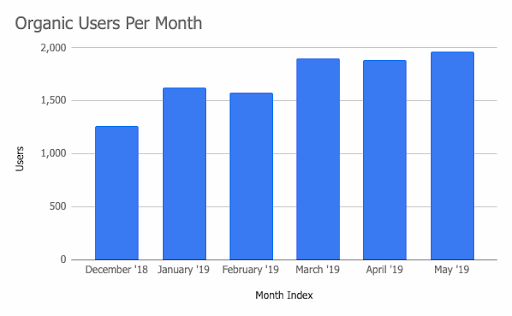 Four out of the five targeted keywords are positioned in the top five results in Google, the fifth being in the five-to-ten range. 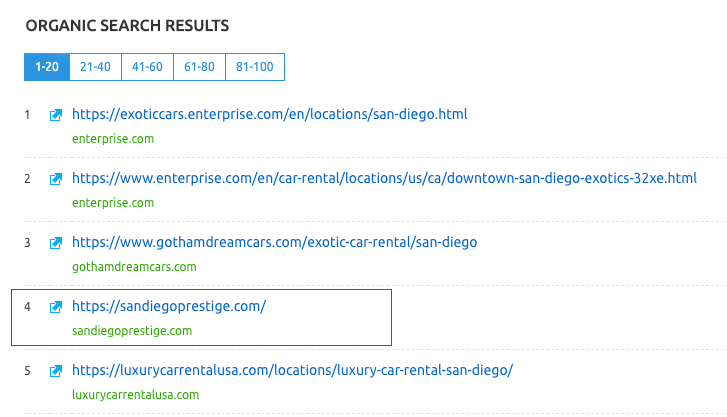 Total conversions grew at an average rate of 12.5% per month. 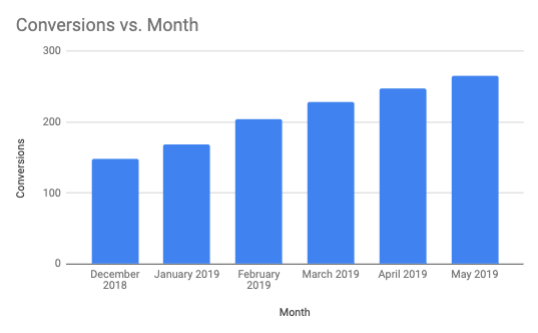 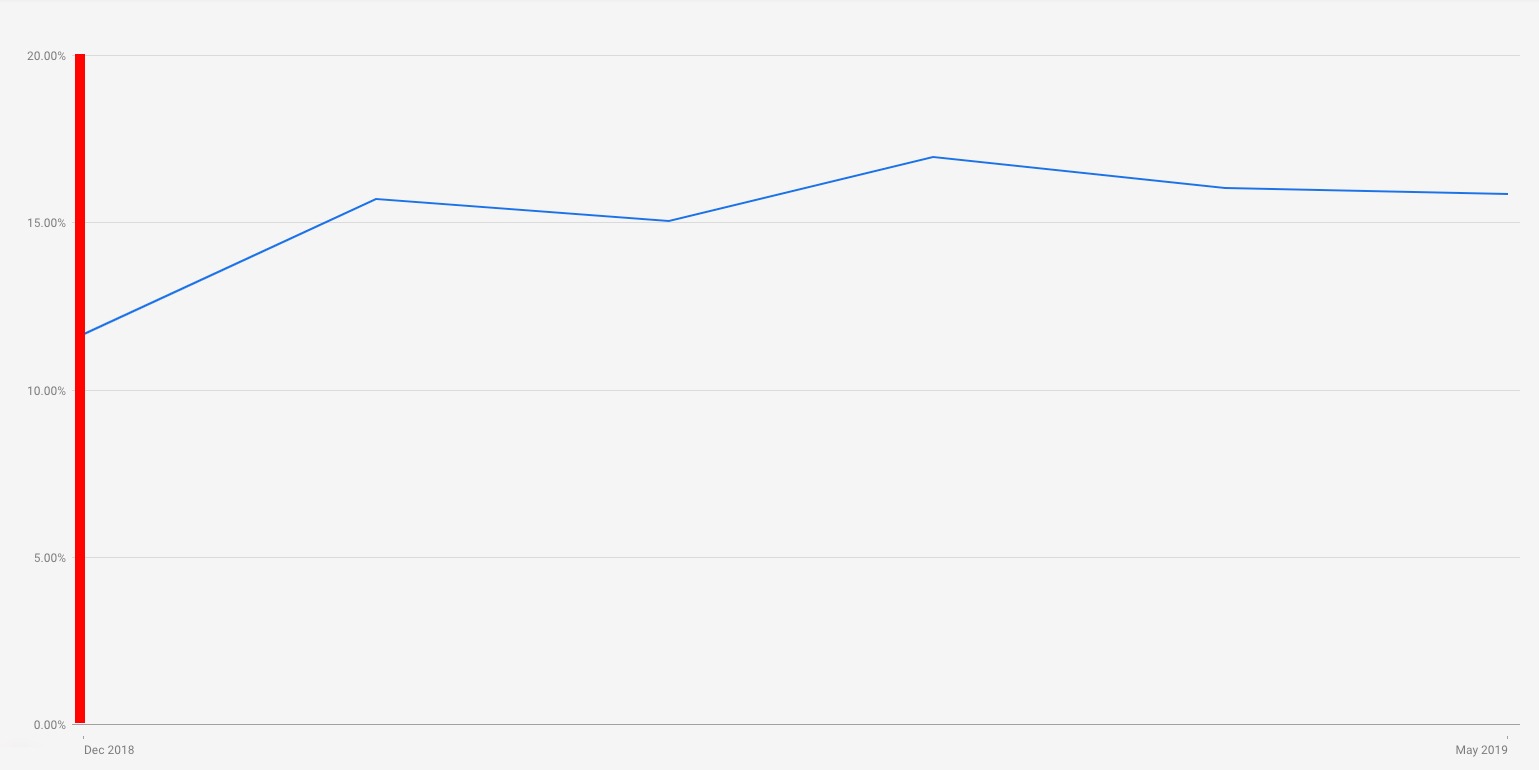